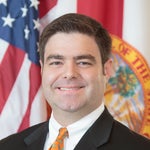 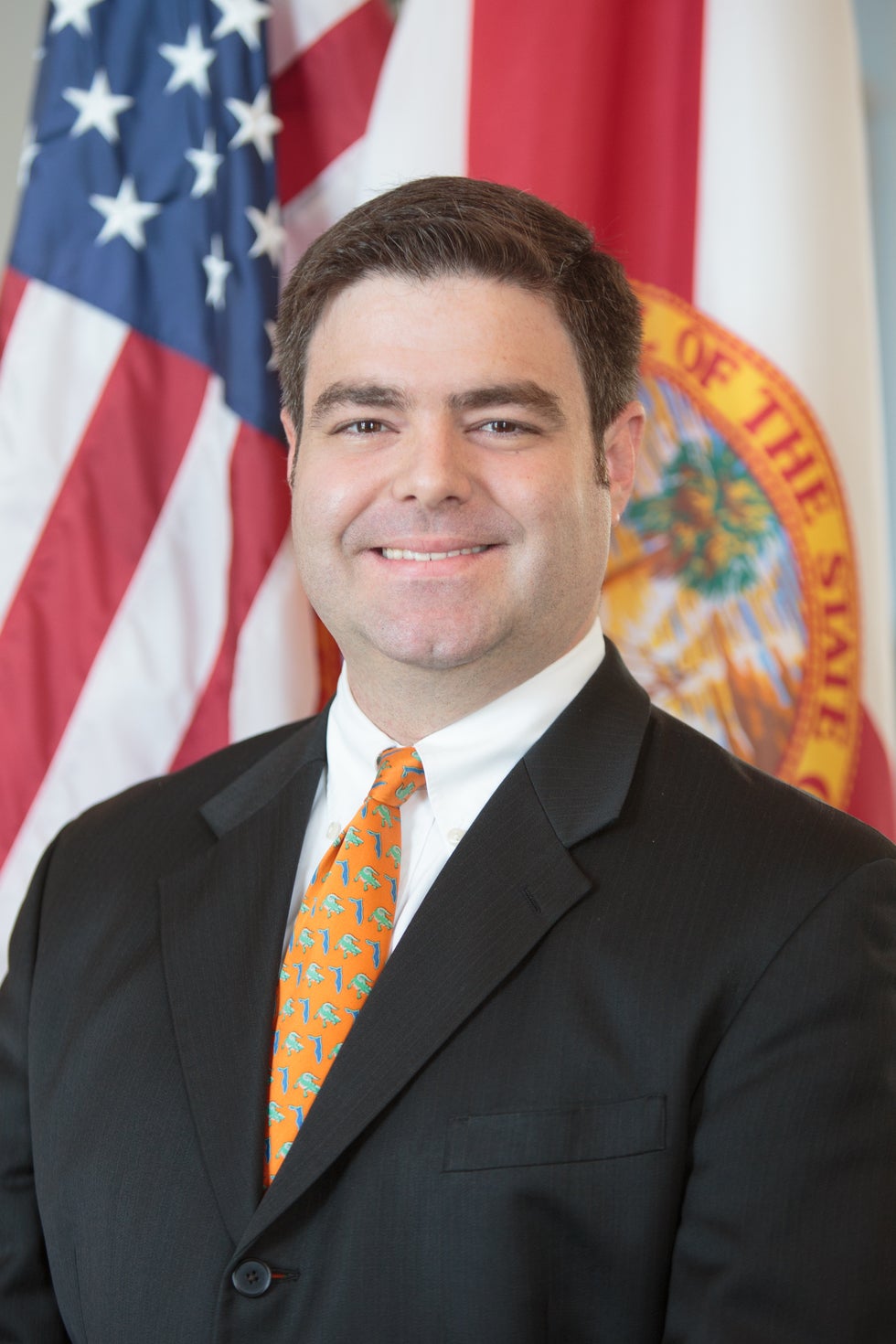 William N. Spicola is an attorney Tallahassee specializing in helping clients navigate government regulatory matters before state executive branch agencies and in state and federal court. His legal career in Tallahassee has focused on the executive branch and practice areas like casino gaming, alcoholic beverage, cannabis, elections, and constitutional law.

William is known for his skill at developing innovative solutions to achieve the desired outcomes for his clients. He has practiced before state and federal courts and the Florida Division of Administrative Hearings in administrative, civil, and criminal litigation. His experience in the courtroom and work for state government have allowed him to build a discerning reputation and strong relationships with regulators. This legal and government background along will his focus on the success of his client's business help him to achieve his client's objectives.

Before founding Komisar Spicola, PA, William had a successful private law practice.  Previously, William was one of only three attorneys to serve as General Counsel of the Florida Constitution Revision Commission in 2018.  He has served as General Counsel for Florida Governor Rick Scott. In this role, William was the Chief Legal advisor to the Governor in his official capacity and provided counsel on a variety legal issues including statute and regulation interpretation.  Additionally, he assisted with judicial and other appointments and directed over 20 agency general counsels of state agencies giving him a unique perspective of the legal environment at the state level in Florida. He has served as the General Counsel to the Florida Department of Business and Professional Regulation (DBPR) and in other roles in DPBR including the Director of the Division of Alcoholic Beverages and Tobacco and the Chief Attorney in the Division of Pari-Mutuel Wagering. He is a former Assistant State Attorney in the 2nd Judicial Circuit of Florida prosecuting over 30 criminal trials.

Thank you for contacting us. We will get back to you shortly.

Please complete all required fields below.

Put our experience at the highest levels of State Government and Tallahassee’s top law firms to work for you.

We offer Exceptional Legal Representation for a Reasonable Price, contact us for a free consultation 24/7.